After having been laid off from the company he lasted worked at and having to support his family, Jon eventually turned a personal blog about his struggles with finding work, into a Facebook marketers heaven. His website JonLoomer.com was rated the number 1 Social Media Blog by Social Media Examiner for 2014.

What I like about Jon’s story was that had no formal business training before he went on his own. Everything that Jon learned, he learned by doing.

Having a son who is a cancer survivor also played a huge role in fueling his fire to build an online business that would allow him to work from home while spending as much time with his family as possible.

“Know what your BIG WHY  is” – Jon Loomer

Jon is a super chill guy!  Go ahead and listen to him on his podcast, Social Media Pubcast. He pretty much drinks beer and talks about social media. THAT’S what I call Social Media!

What you’ll learn from this episode: 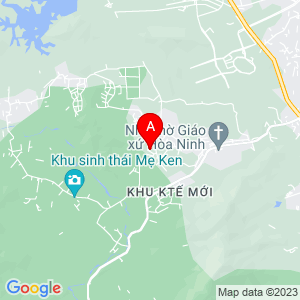